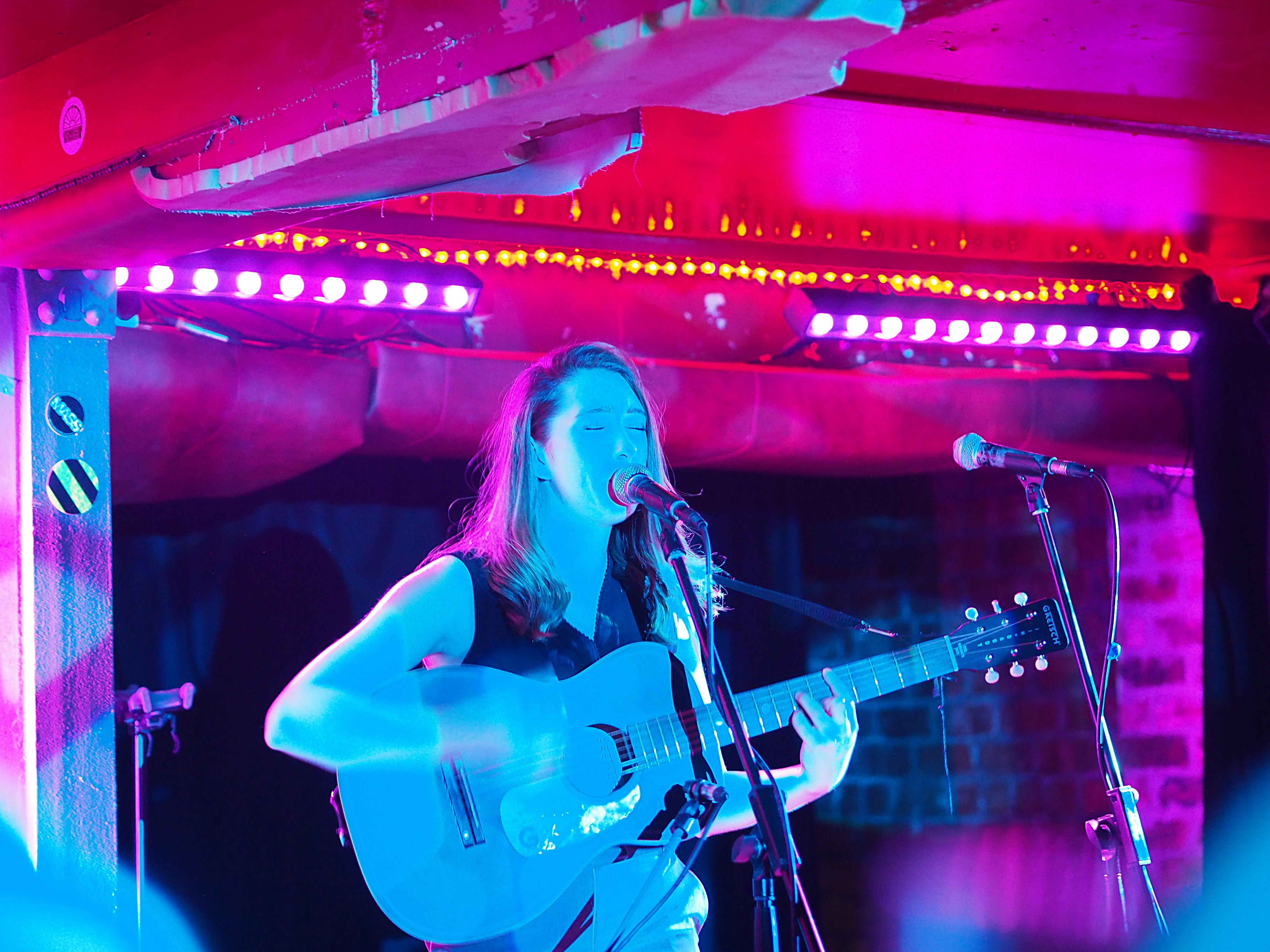 Vauxhall is already a great supporter of up and coming bands with their ‘Vivaro on Tour’ campaign.  This scheme helps bands and artists who are just starting out to get on the road by lending them the use of their Vivaro van – which I imagine comes in very handy when it comes to lugging equipment and instruments from gig to gig.  I didn’t have any equipment to lug (except perhaps my camera), but Vauxhall still offered me a ride to get me around the various venues.  No van was needed so they instead lent me their brand-new SUV – the Grandland X.

IVW coincided with the Celtic Connections festival in Glasgow – a citywide music festival that features artists from right across the globe alongside loads of Scottish talent.  As I’m from Glasgow and have (ashamedly) never been to Celtic Connections before, I decided that I’d spend IVW checking out some of the smaller gigs on the festivals rostra. 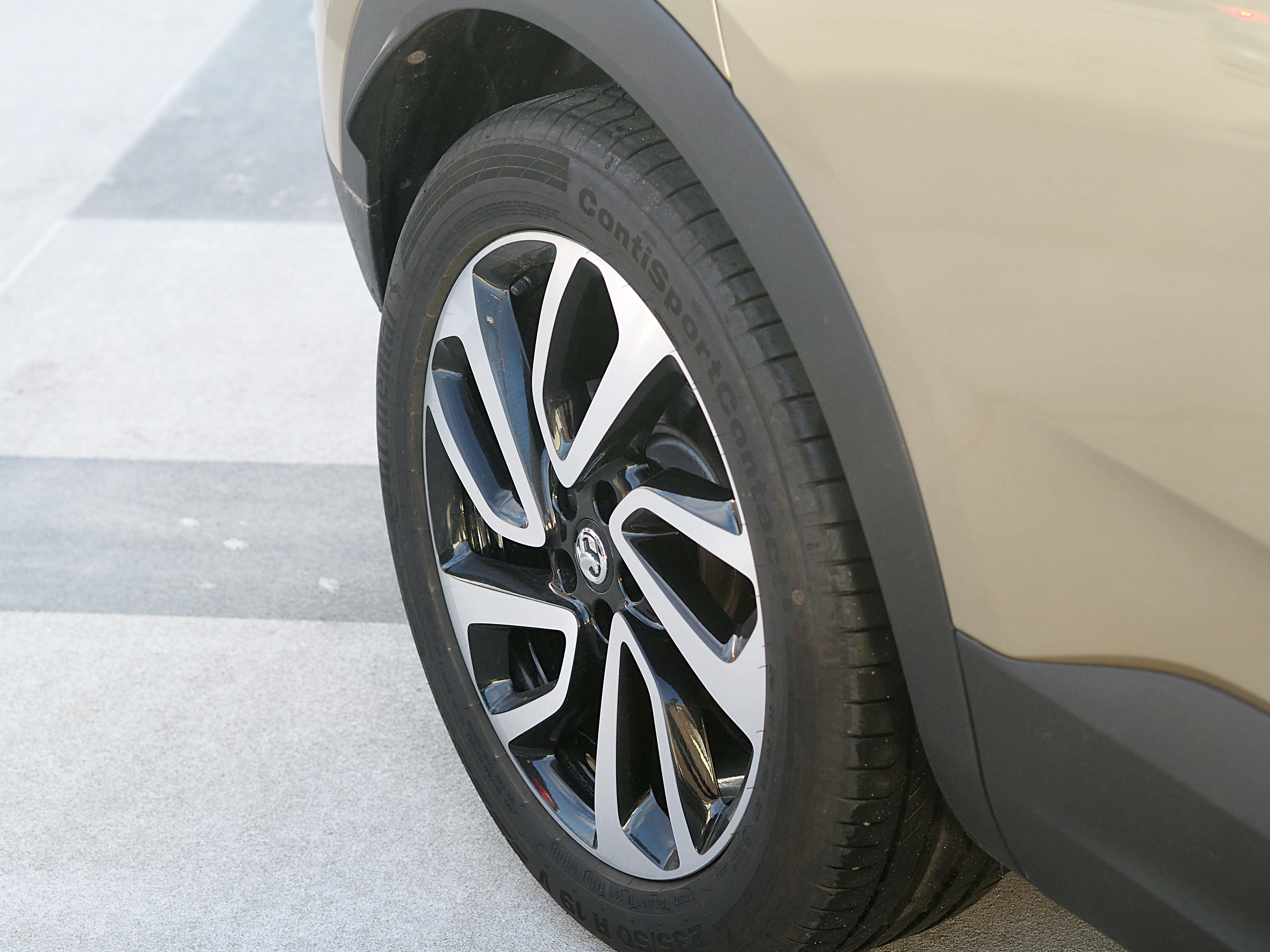 Glasgow is one of the UK’s best cities for live music I realised that I hadn’t been to half these venues before.  I started my week at The Glad Cafe in the South side to see James Yorston and ended things at Broadcast on Sauchiehall Street to see the lovely Dutch singer Pitou (with a few other pit stops in-between).  Neither of which would have been gigs I’d have went along to normally but both of which I enjoyed.  I’m not going to say I loved every act that I went to see last week but what I did enjoy was just going along to a gig with no expectations.  It’s nice to see bands in a totally raw environment without the bells and whistles. It was quite refreshing and a great way to spend an evening.

The Grandland X has a real presence on the road and is a really comfortable drive, so it was great driving around the various venues in it.  The cars sound system was great too and the built-in WiFi worked well so I was able to search for the bands that I liked on Spotify and check out more of their songs on my way home too. 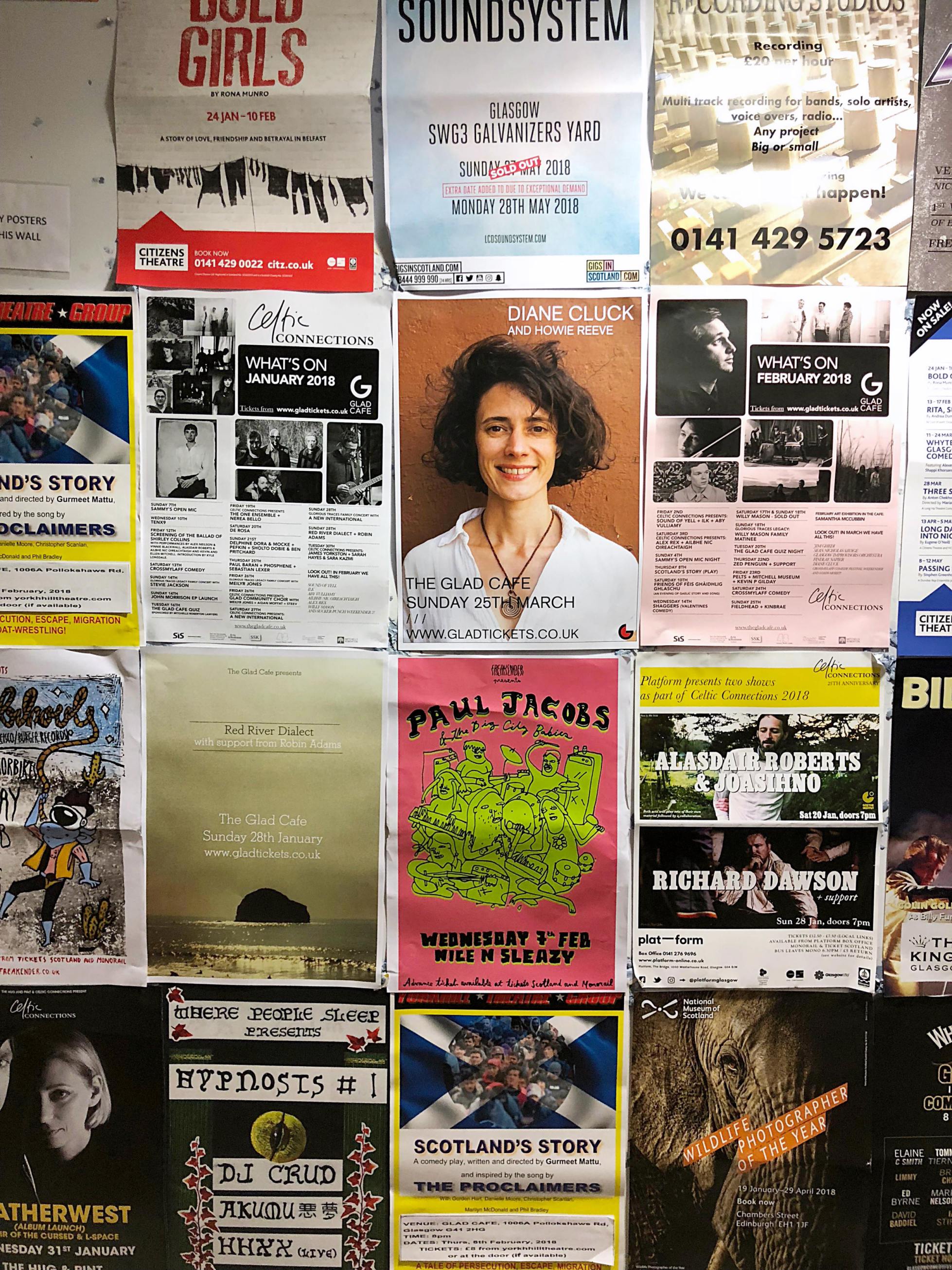 For any bands looking for a helping hand while on the road, the Vivaro On Tour campaign might just be a great solution, with previous bands such as Slaves, Yak, Sunset Sons and Frankie and The Heartstrings who have toured in the Vivaro around Europe.

This is a sponsored feature in partnership with Vauxhall but as always all words and opinions are my own.

This site uses Akismet to reduce spam. Learn how your comment data is processed.

AD. After a successful Christmas shopping trip to

What a day down at the @mercedesbenzuk press day.

AD. Another day of rain! 😭☔️ My new Asscher