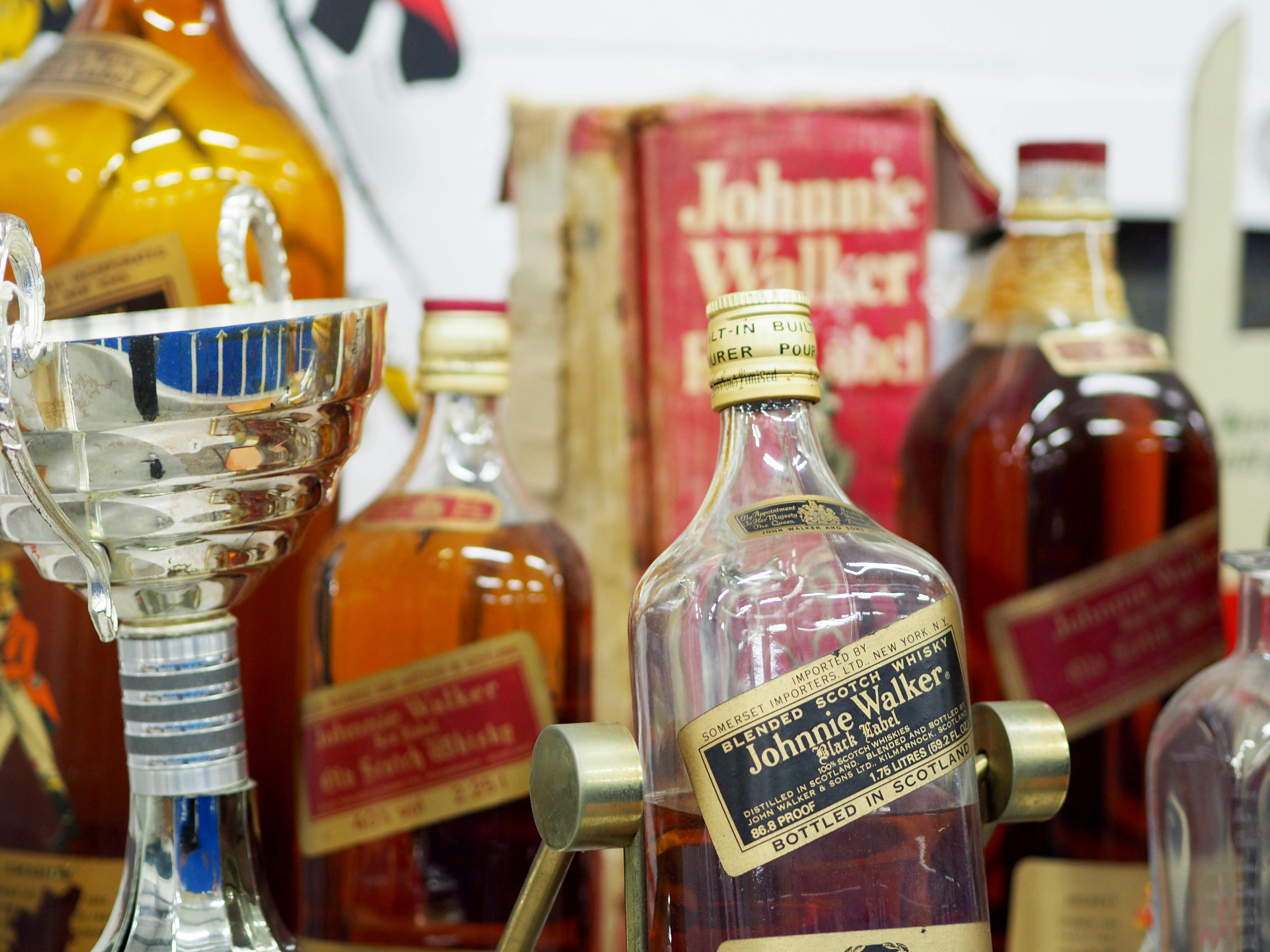 Whisky, unlike a lot of other spirits can be a bit of an intimidating drink at times.  For starters there are literally hundreds of different brands, blends and varieties to try.  Then there is the ‘correct’ way that you should over it and have it served and lastly there is the issue of when should you drink it?

Before I go any further, I’m going to need you to forget everything that you think that you know about whisky and all of the stuff that your father, grandfather or whoever else told you.  The rules of whisky (if there ever were such a thing) have well and truly changed…and for the better.

Recently I joined Diageo on a discovery tour in Edinburgh where I got the chance to tour one of their distilleries (Glenkinchie), sample a large selection of their whisky portfolio and learn and little bit more about the drink from its origins right through to the drink that we know and love today.  My host for the trip was with Ervin Trykowski, the brand ambassador for The Singleton and a guy who knows more about whisky than I know about most stuff.  As a former bartender he can make a mean cocktail and was not slow in introducing me to a few whisky lead crackers – but more on that later!

So, what makes ‘Scotch’ whisky different?  Well, ‘Scotch is that which has been made in Scotland from malted barley and other grains and has been left to mature for a minimum of 3 years.  A ‘malt’ whisky is one which is made using the product of a single distillery and a ‘blended’ whisky will mix together whisky from more than one distillery.  There can sometimes be a bit of snobbery that says that malts are superior to blends but this really isn’t the case, Johnnie Walker for example is a blend and is well-loved all over the world!

My trip with Ervin took me to the Diageo archives in Menstrie, which was an absolutely fascinating look into the history of Johnnie Walker as well as their other drink brands.  This place is the largest drinks archive in the world and brings together the likes of Smirnoff vodka, Gordon’s gin and Pimm’s as well as whisky brands like Haig Club, J&B, The Singleton and White Horse.  Even if you are not a drinker this place is still a marvel as it is home to the brands stories and lots of cool artefacts, artwork and brand merchandise. 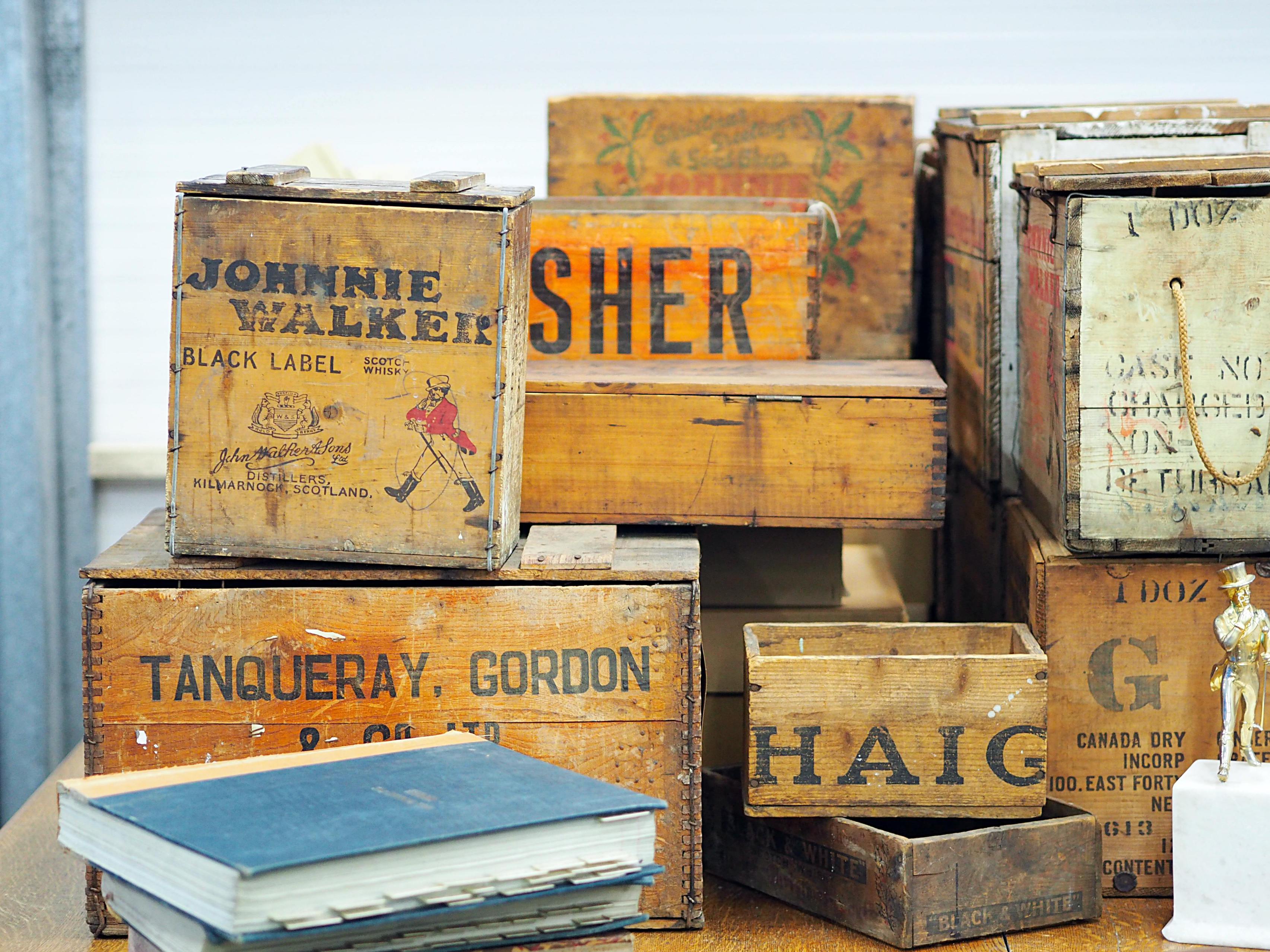 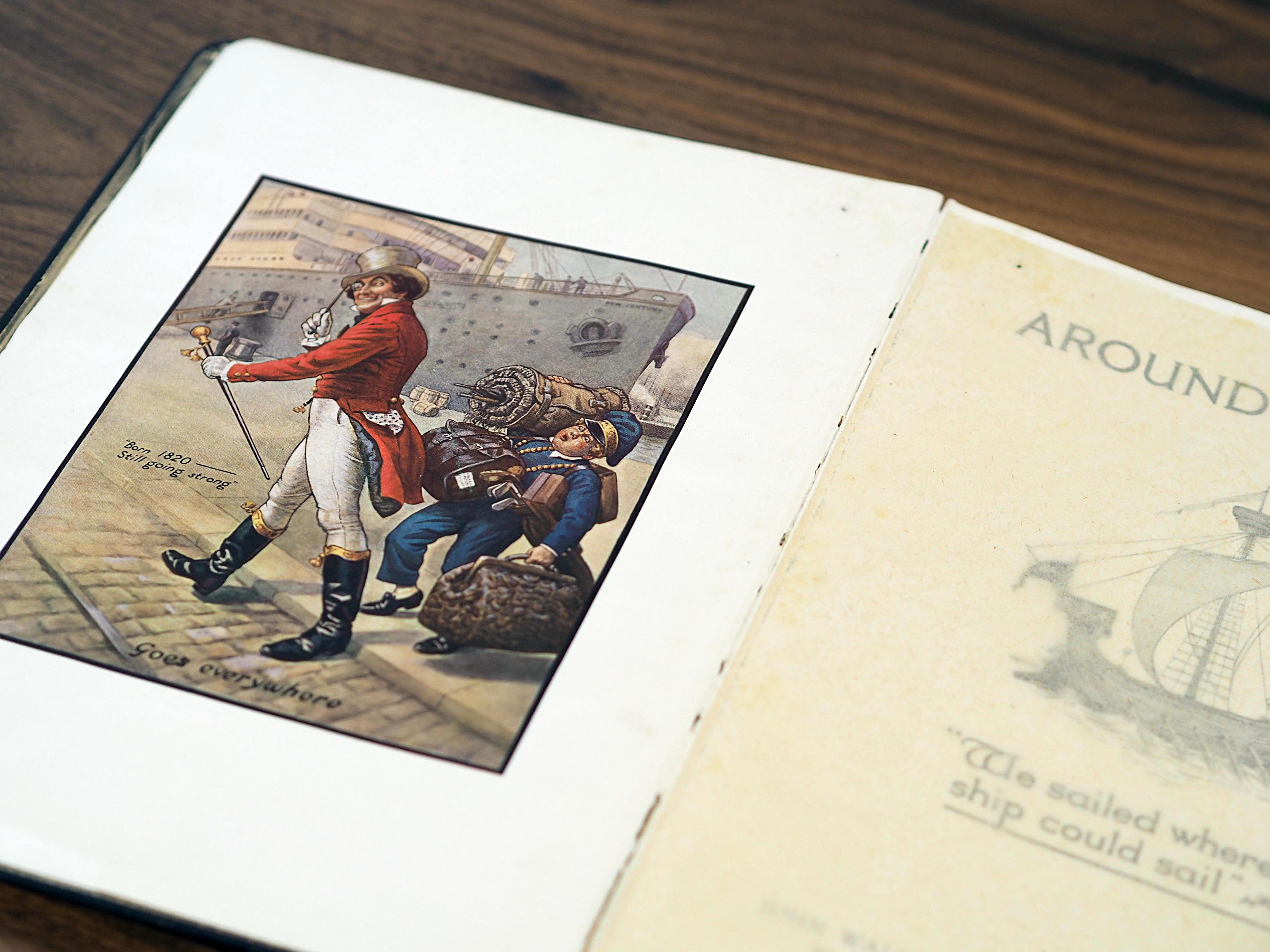 I realise that I’ve been blabbering a bit and still not even started on the correct way to drink whisky angle – sorry – but you may have guessed from my lead in that there is in fact such thing.  Instead it’s about finding what works for your taste buds and palette and perhaps also where in the world you find yourself.  Scotch Whisky is a drink that is enjoyed in just about every corner of the world and in every which way imaginable, from neat or with ice to with a serve with a single mixer, to elaborate cocktails.  The only real limit is your imagination.

When I think back to my first time trying whisky (a good few years back), it was neat, and it nearly blew the head off of me as I wasn’t used to sipping on such a strong drink on its own.  I instantly wrote it off as a drink that wasn’t for me and opted for other things instead.  More recently though, I was introduced to a couple of whisky cocktails and it wasn’t long until the whisky sour became my go to drink so don’t be put off by a bad experience in the past.

Of course, if enjoying whisky neat works for you then crack on, just don’t tell someone who doesn’t that they are doing it all wrong!  Let them love their Scotch however they choose, just always drink it responsibly.

If you fancy trying a whisky cocktail (or 2) then I’d recommend giving one of these simple recipes a go:

A tasty combination that brings out the fruitiness and gentle spice of the whisky.

Built over hand-cracked ice in either a highball or tumbler. 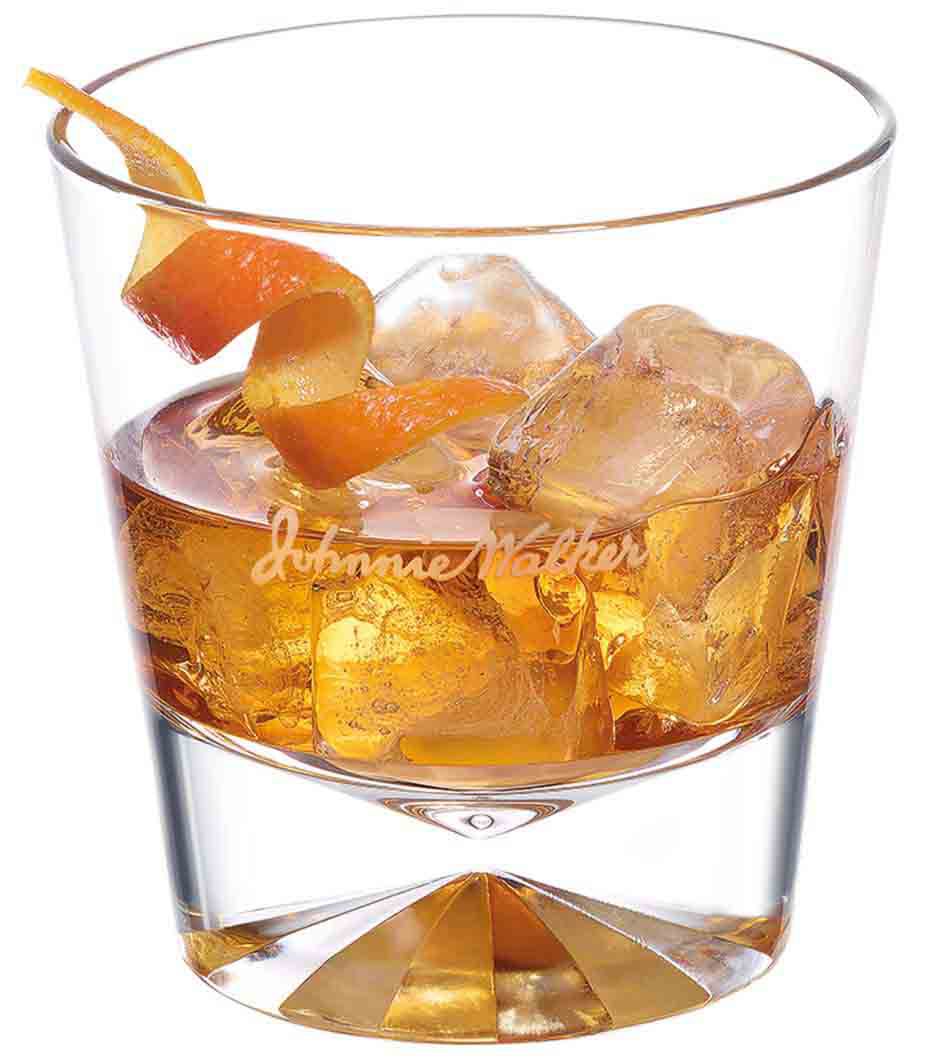 Enjoy the rich taste of Johnnie Walker Black Label stirred down with sugar and Angostura bitters for a classic cocktail with a smoky edge.

This site uses Akismet to reduce spam. Learn how your comment data is processed.

AD. After a successful Christmas shopping trip to

What a day down at the @mercedesbenzuk press day.

AD. Another day of rain! 😭☔️ My new Asscher