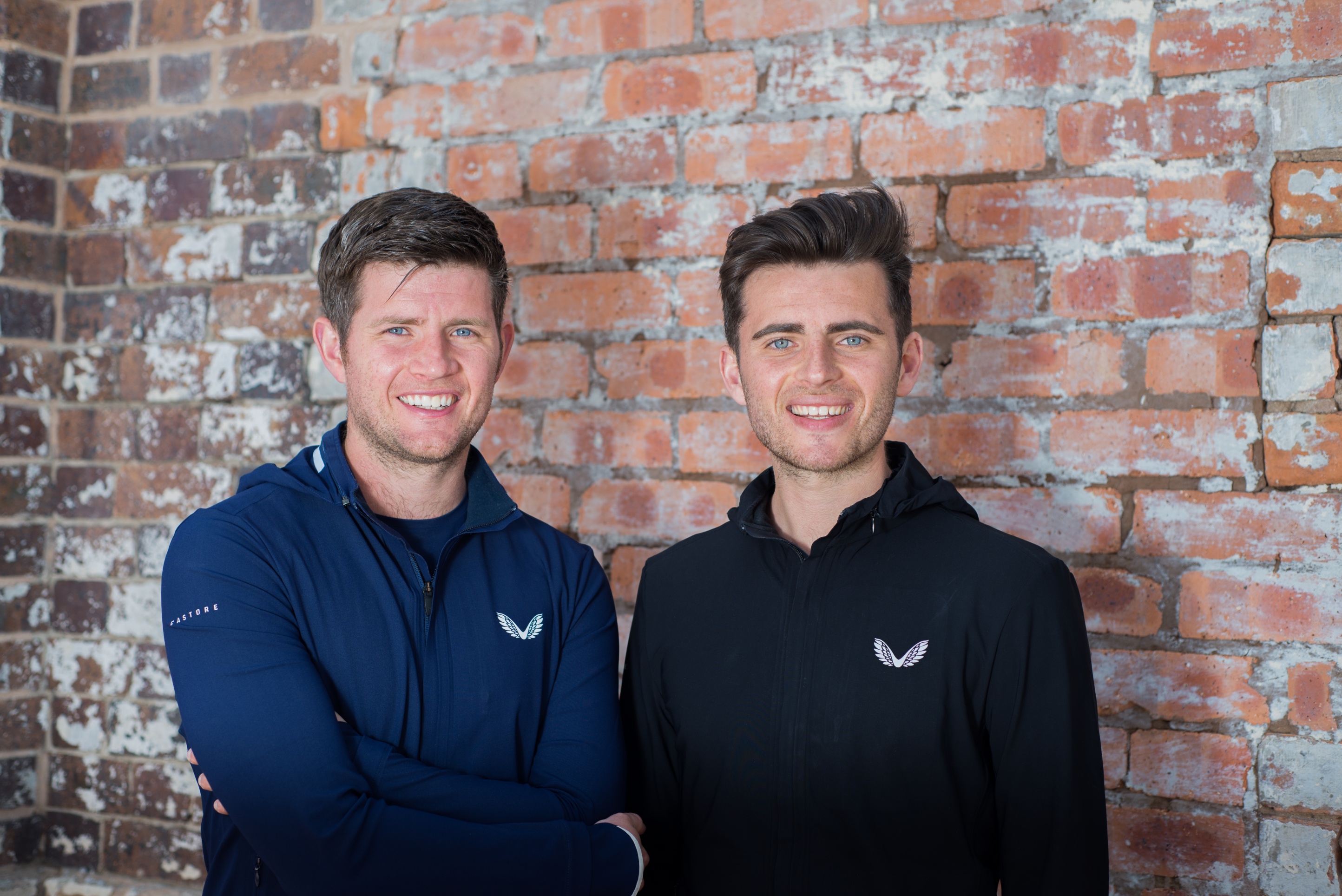 They say you should you never work with kids, animals, friends or family. Brothers Tom and Phil Beahon decided to ignore that advice and went into business together to set up Castore – a premium sportswear brand for men. Frustrated by the lack of high-quality sportswear available to men, the brothers set about creating the lightest, most durable and highest performing sports garments possible.

Targeting a more discerning gym-goer, the label’s attention to detail is key, with each product going through six testing samples – twice the industry standard. And what’s more, all garments come with a two-year guarantee. Both former athletes, the competitive pair recently answered our 7 Everyday Interview questions:

What did you want to be growing up?

Tom: A professional footballer. I played for Tranmere Rovers from about the age of 8 and signed my first pro-contract at 17. At that point I was convinced it was only a matter of time before I became the next Steven Gerrard but things didn’t quite work out. I’ve never lost that love of sport though and starting Castore hasn’t been a bad alternative.

Phil: I also played Academy football when I was young, with both Man Utd and Liverpool (I was far more naturally talented than Tom) but always fancied myself as a SAS solider. I’m not quite sure where the inspiration came from but I thought it was the coolest thing in the world until the realisation of what the job would actually entail kicked in and the idea died pretty quickly. I was 23 when we started Castore so haven’t really ever had a ‘proper’ job.

Where did the idea for your brand come from and how did you bring it to life?

Tom: The original idea came when I was still playing football and gradually started to realise that, whilst the major brands did footwear really well, their apparel was of a distinctly average quality. Over time Phil and I started talking more about how there was an opportunity for someone to create a brand focused purely on premium quality sportswear and the more we talked the more we realised what an obvious opportunity it was.

Phil: Bringing it to life was where the real fun and games began. We didn’t really have any money between us and certainly don’t have any wealthy relatives so the first port of call was to the banks to raise some start-up capital. I think, to the surprise of us both, our idea was really well received and that money allowed us to start developing products. It took us about two years to perfect the first collection but the wait was well worth it and we were so proud of the final garments. Lucky customers have seemed to like them too. 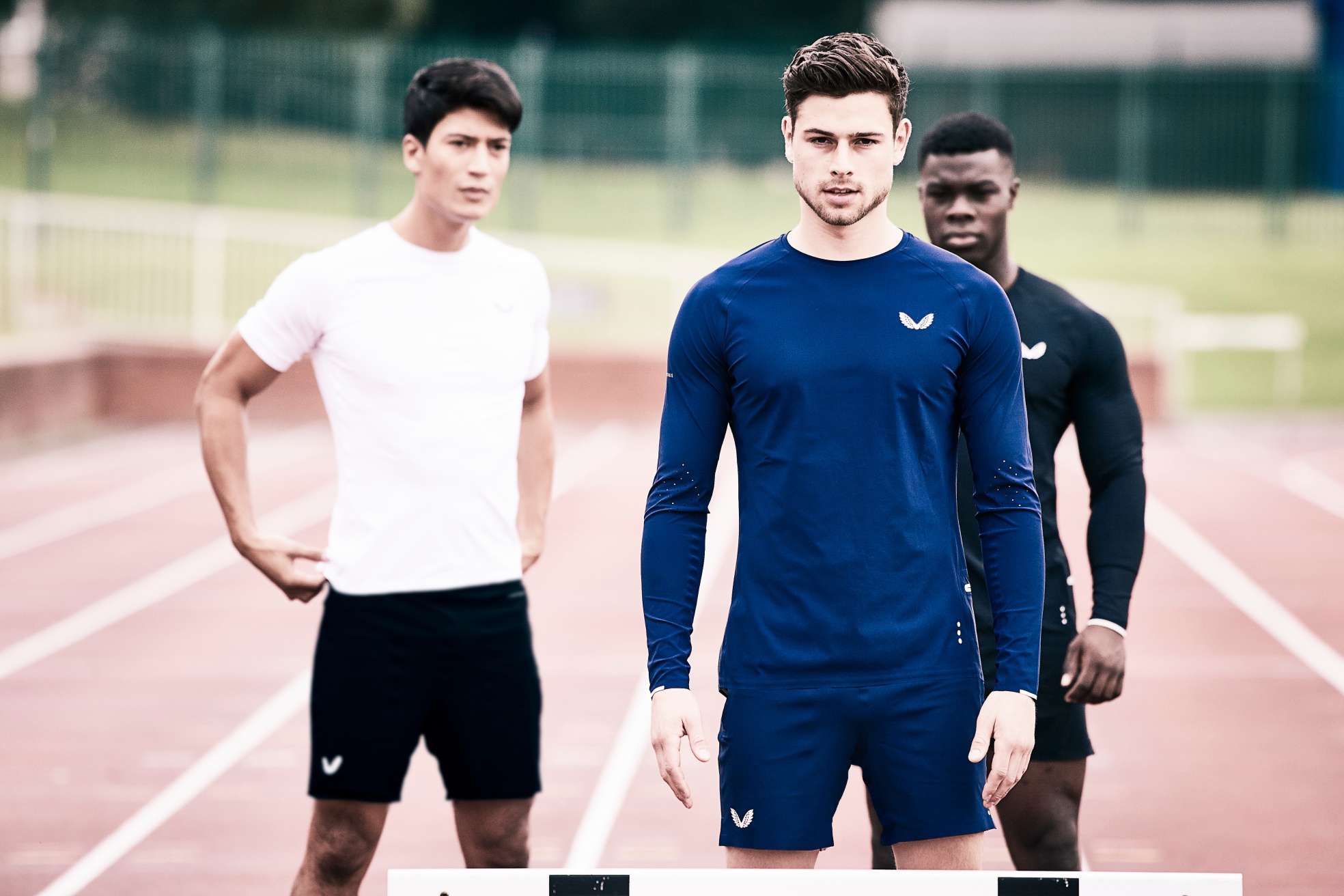 What has been the greatest challenge to your brand/work?

Phil: We worked incredibly hard immediately after launch to try and get Castore out there and seen by the right people. As a premium brand we have a relatively niche audience of more affluent, fitness focused individuals and it was pretty difficult to build credibility as a completely new brand. As more customers bought, the product quality started to speak for itself and word of mouth has since been our best form of marketing activity.

Tom: For me it has to be having to work with Phil every day and not wanting to kill him. Though we have come pretty close on more than one occasion.

Who was or is your greatest influence?

Tom: I think I speak for both of us when I say we’ve been incredibly fortunate to have such great parents who supported us right from the beginning. For me personally, I played under former England manager Glenn Hoddle for a spell and working closely with someone with so much passion and drive despite such success was a real insight.

How would you describe your personal style?

Phil: I run all things product design related as Tom has absolutely zero style sense. I’m a big fan of understated design aesthetics and using understated details to make a premium quality garment stand out. In all Castore garments, we combine style with science to ensure that performance enhancement remains the key element of everything we do.

Tell us something no one knows about you?

Tom: My CV said I was fluent I Spanish – I can just about count to 20.

Phil: I let my girlfriend choose the clothes I buy.

7 words to describe yourself? 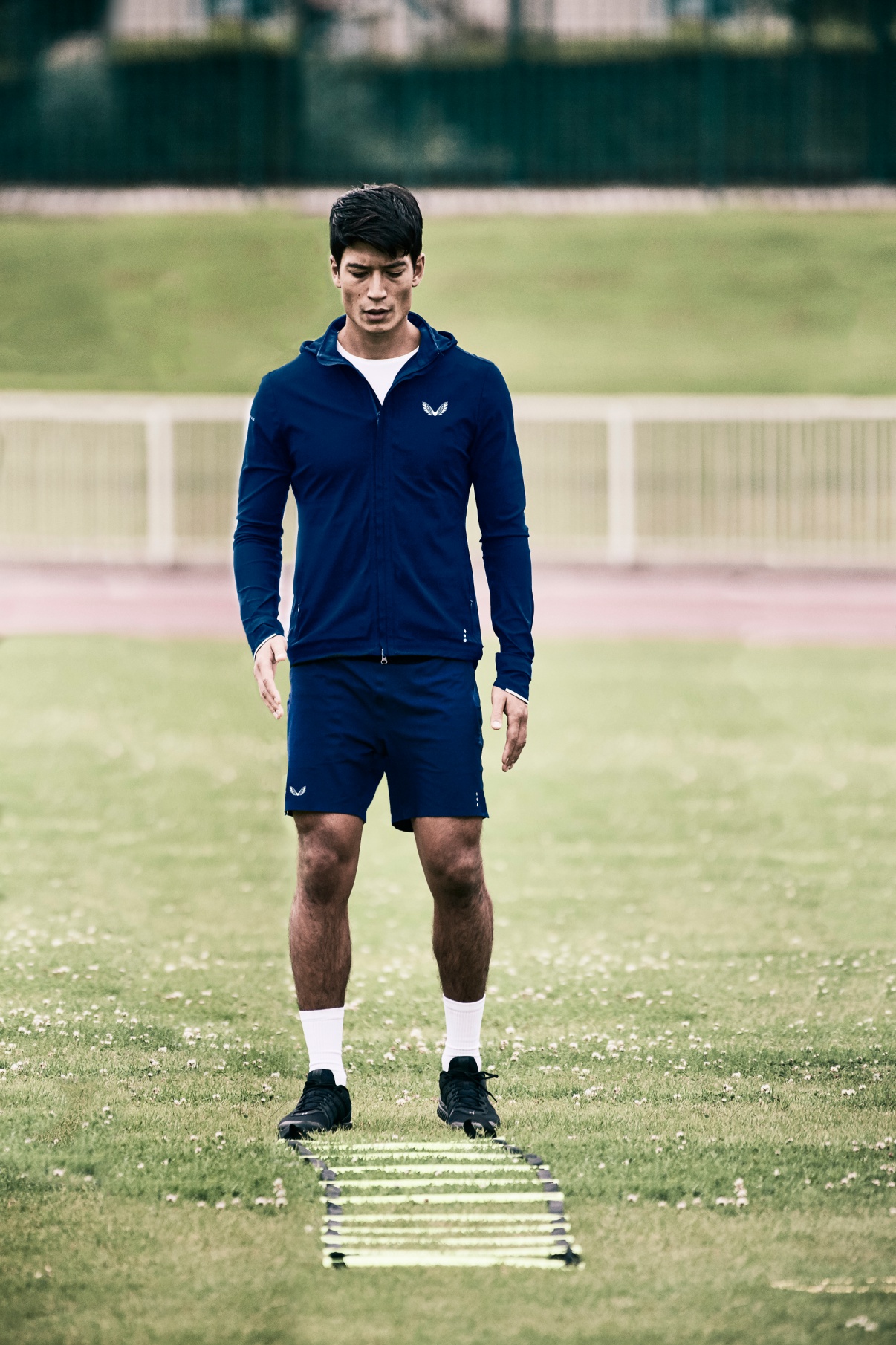 I can’t wait to go on an adventure again 😢✌

AD. Powering up before my workout with a quick St

AD. I’ve got a new secret weapon for the days wh